← First American RES
California Beaches →
On June 28th, I was laid off. The first thing I did was decide to take the summer off. The second was to buy a Canon 5D Mark iii. The third was pretty obvious: travel and take pictures.

I initially flew back home to Missouri where I spent some time in my hometown of Washington, while also spending quite a bit of time in St. Louis and then driving up to Hannibal. After a few weeks, I flew back to Long Beach where my husband and I prepared for a road trip all the way to Vancouver, WA.

For the trip up, we drove up the center of California on I-5, stopping for a night in Mt. Shasta. Then we took a back route up to Oregon

and spent a couple days camping at Crater Lake. From there, we cut over to Eugene, OR to visit my aunt and uncle before driving into Vancouver where all of us met up for a small family reunion. We spent a couple of weeks in Vancouver and Portland, day tripping to nearby sites like Mt. Hood and Hood River before making our way back down to Long Beach via the coast route. On the way did some camping in the Humboldt Redwoods State Park and snaked out way along Highway 1.

*The images below have been optimized for retina displays, so they may take a while to load depending on your connection. 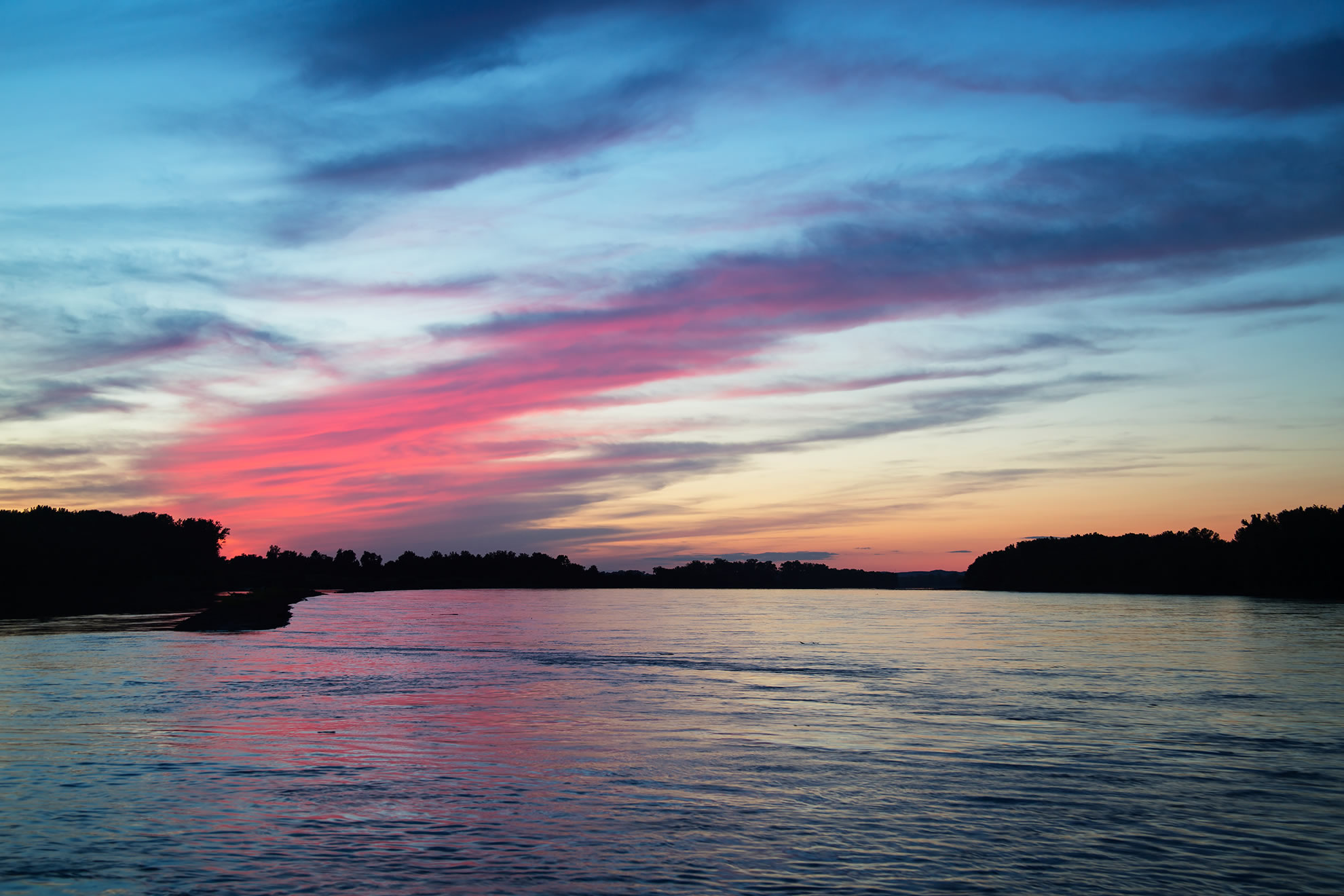 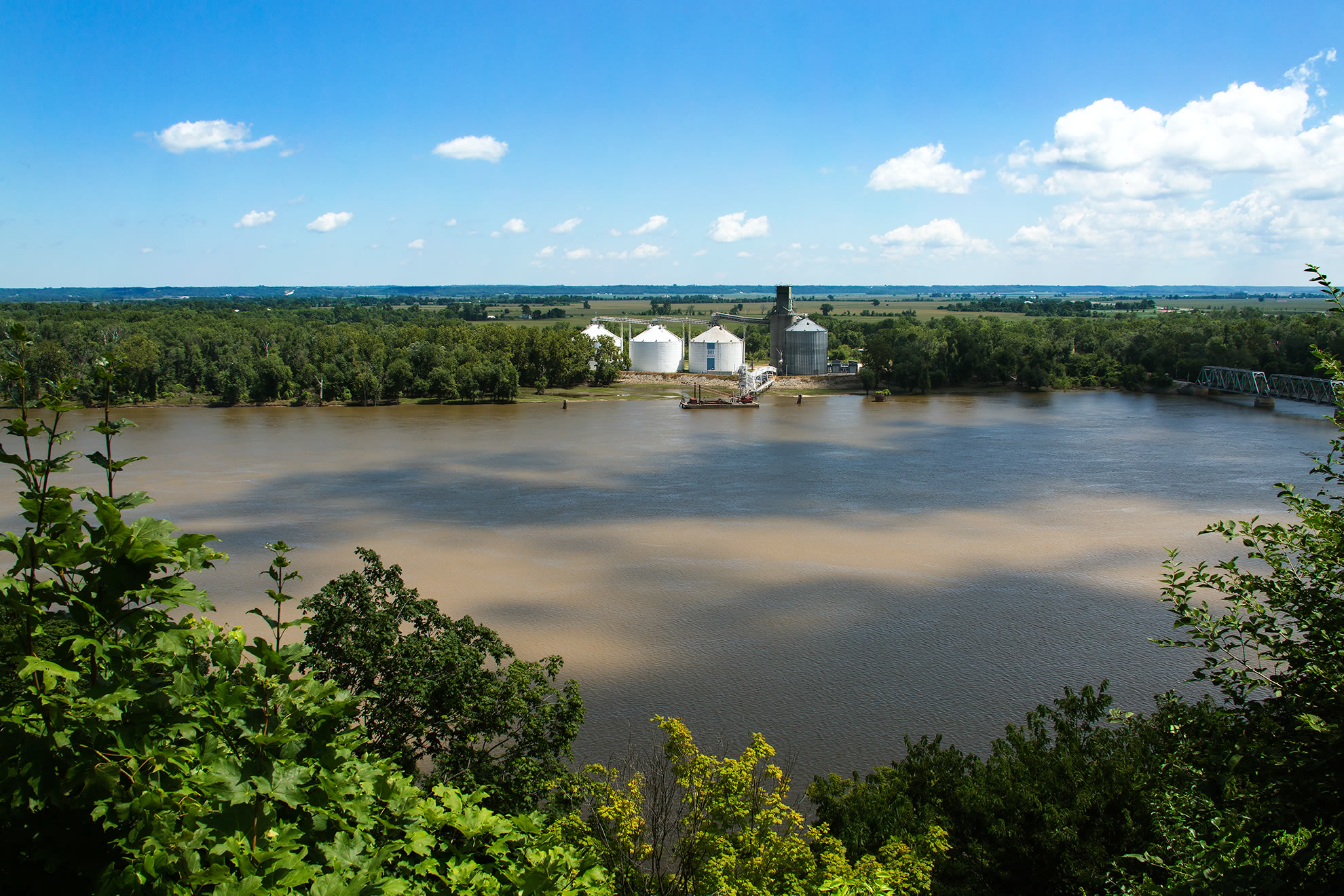 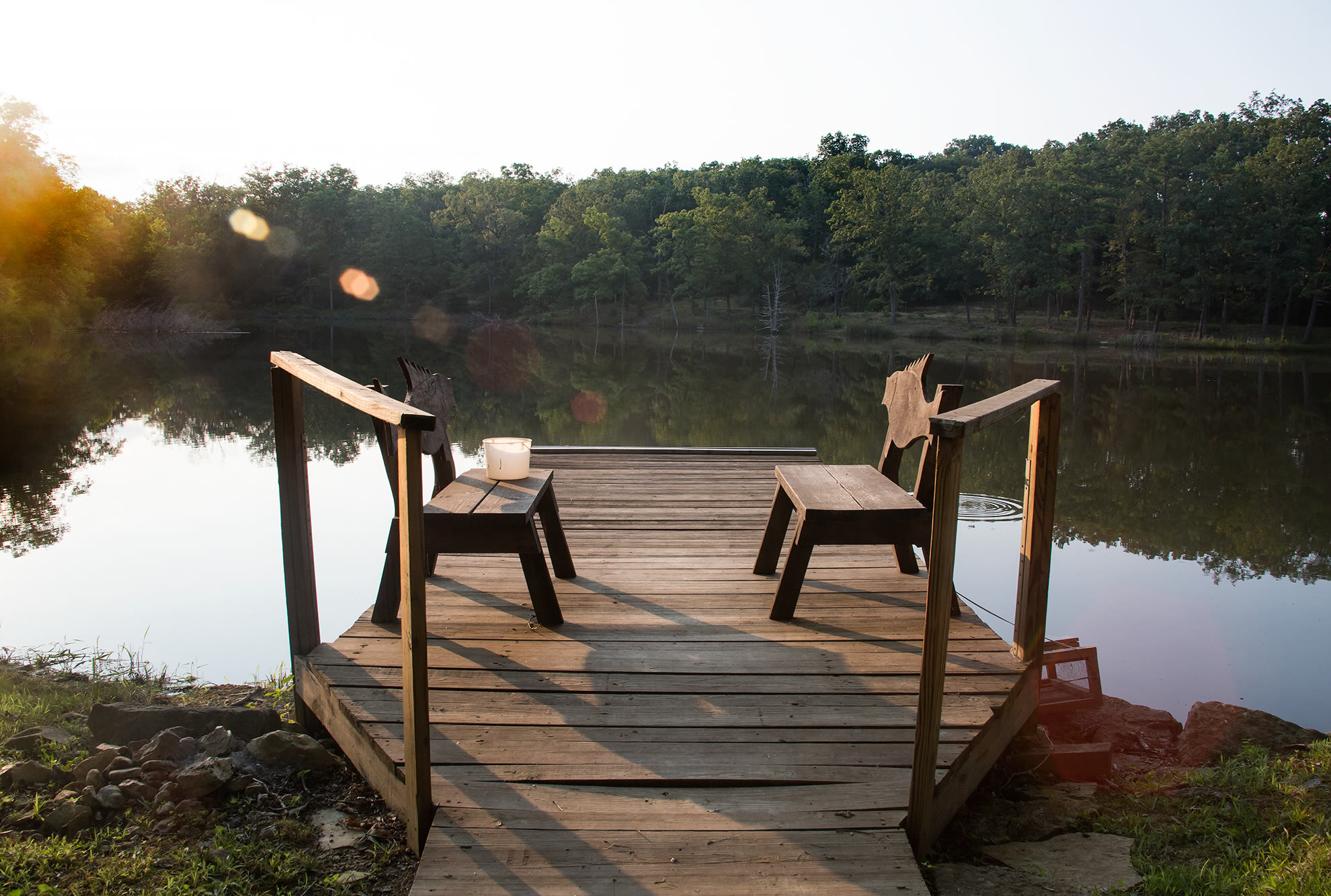 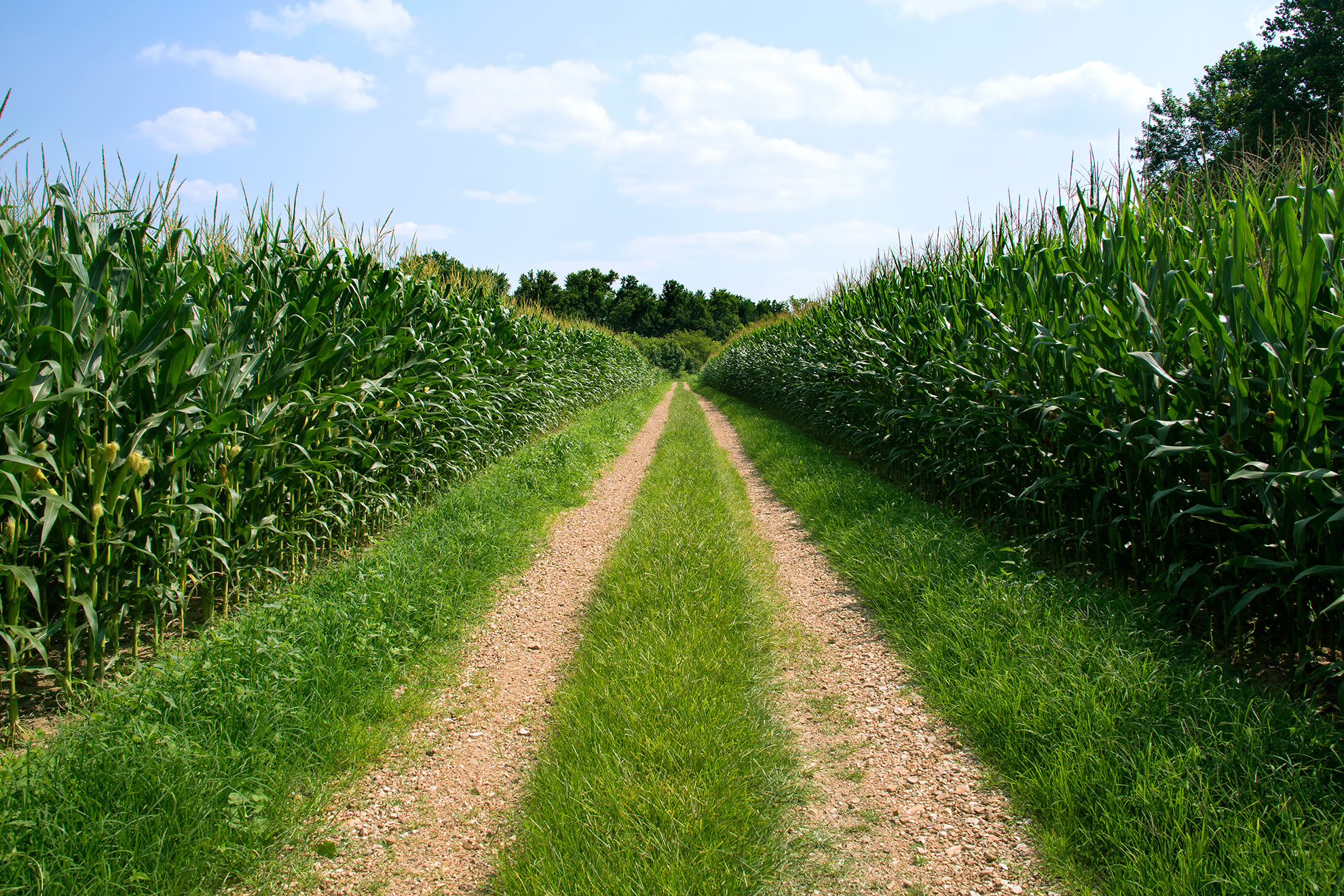 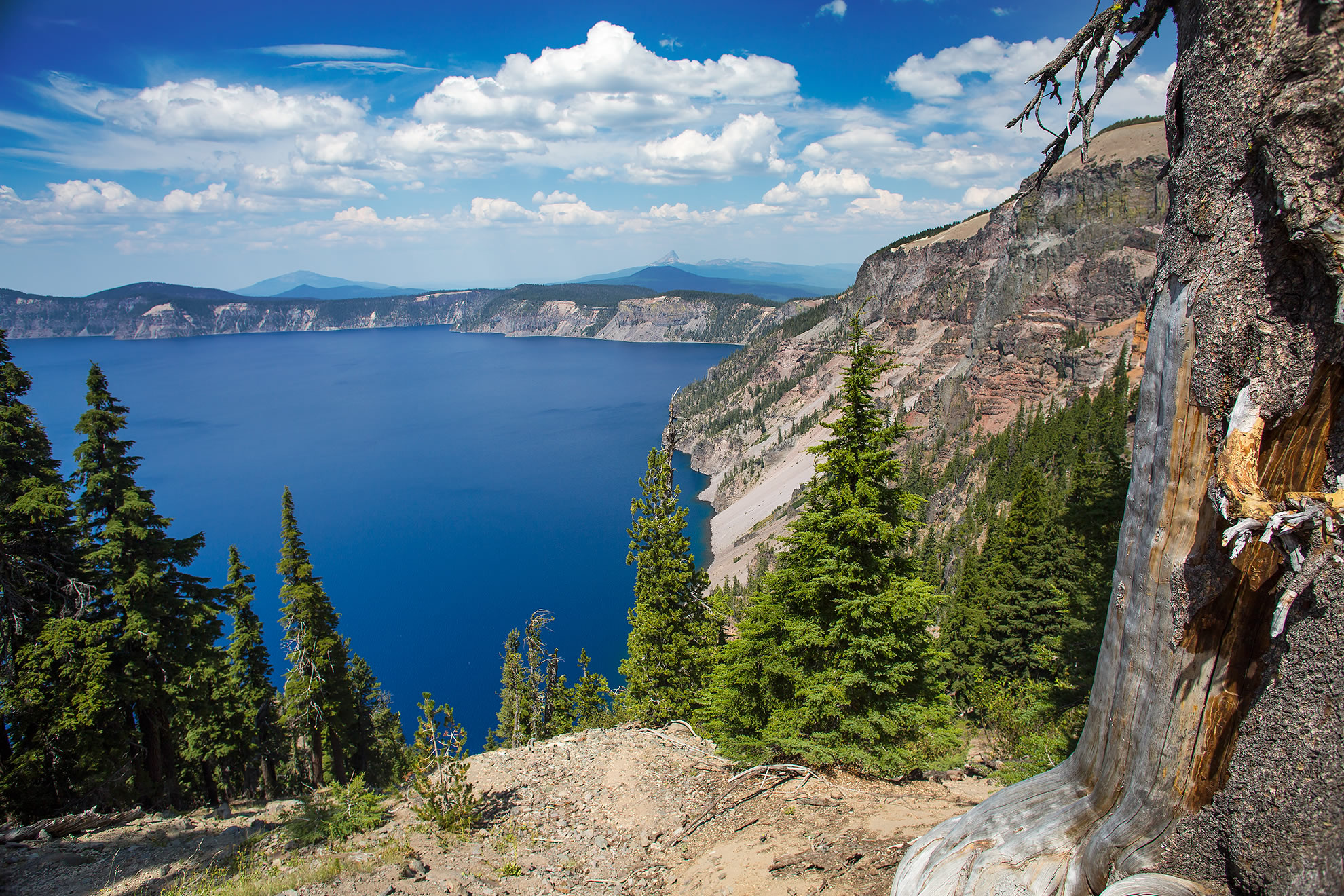 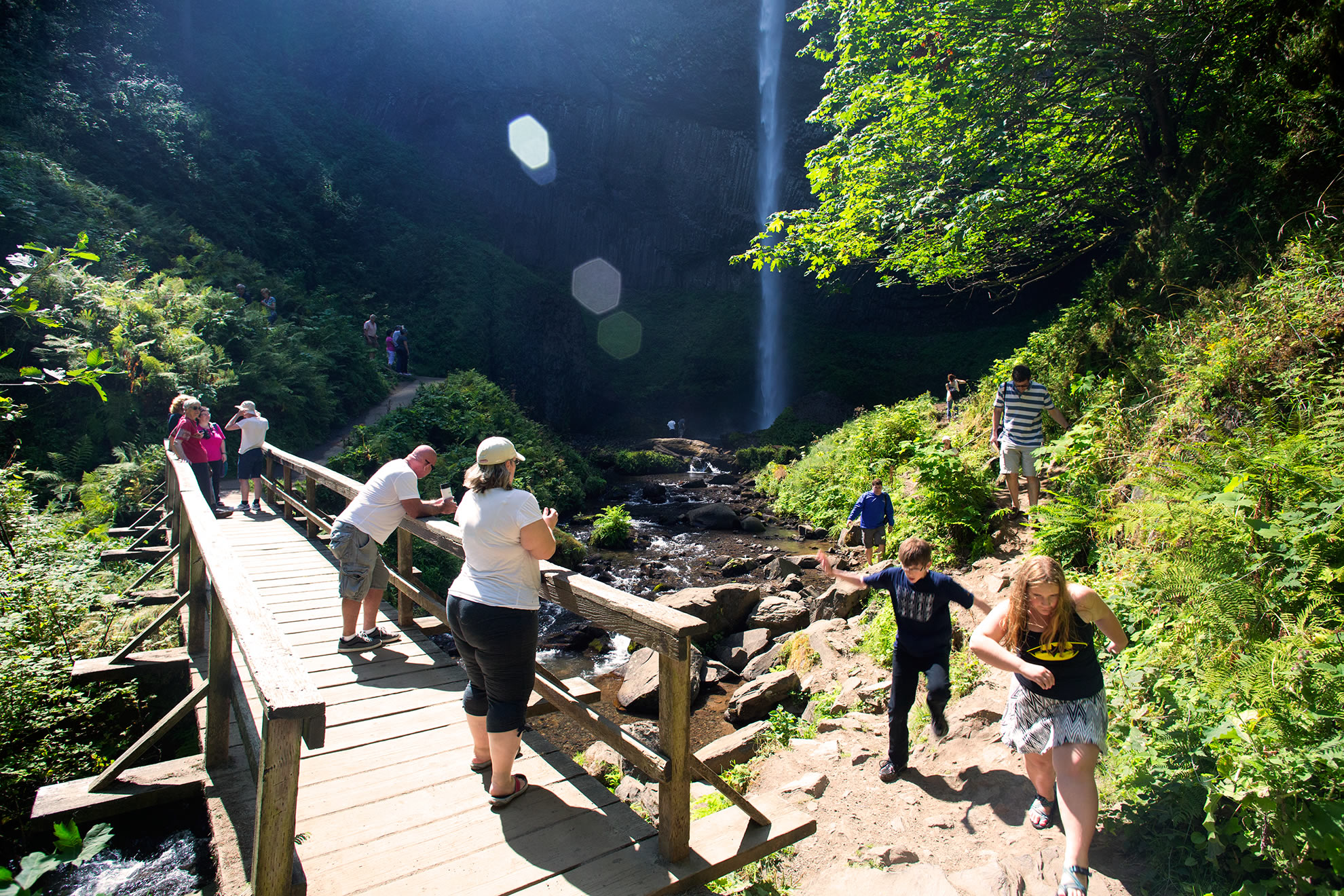 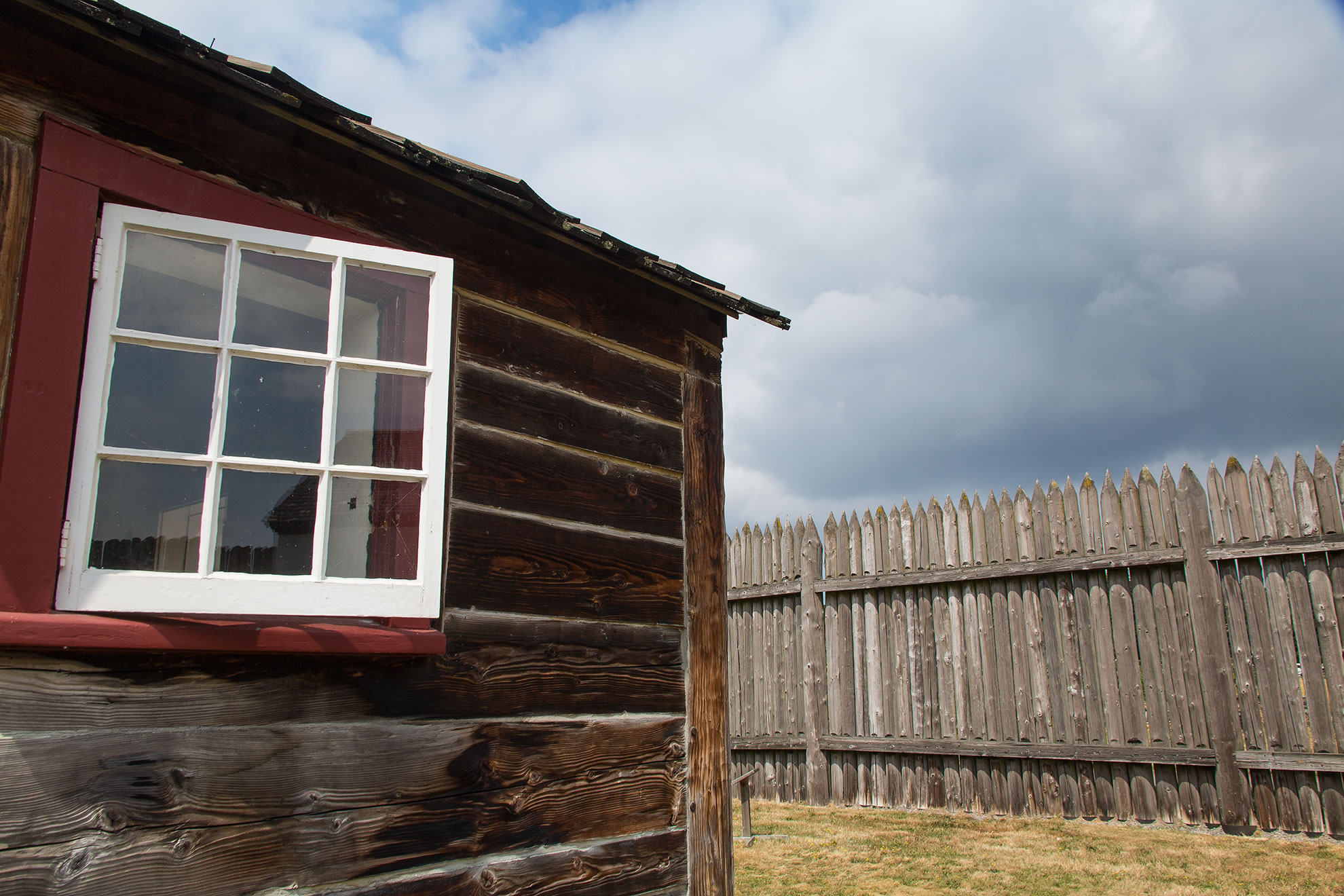 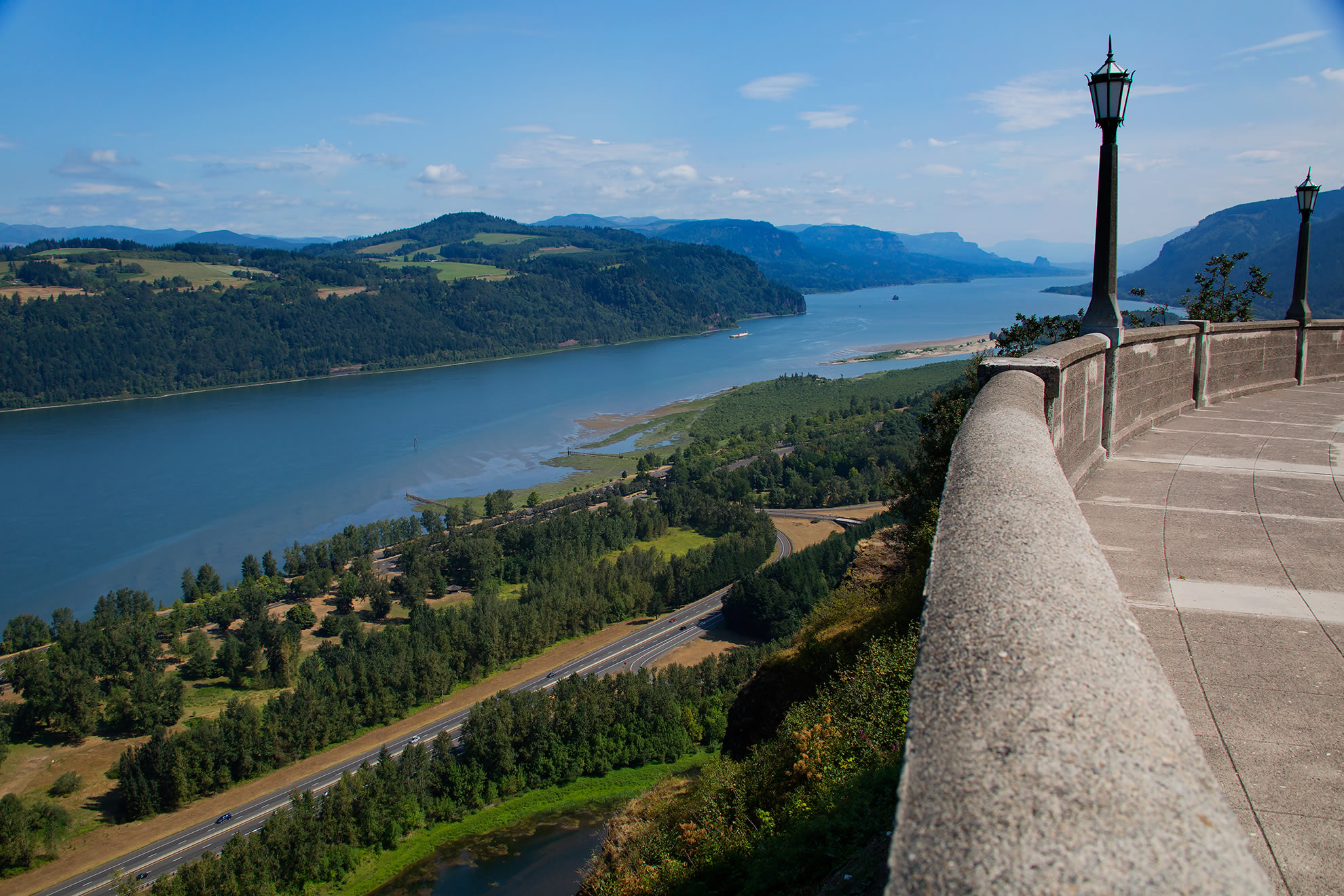 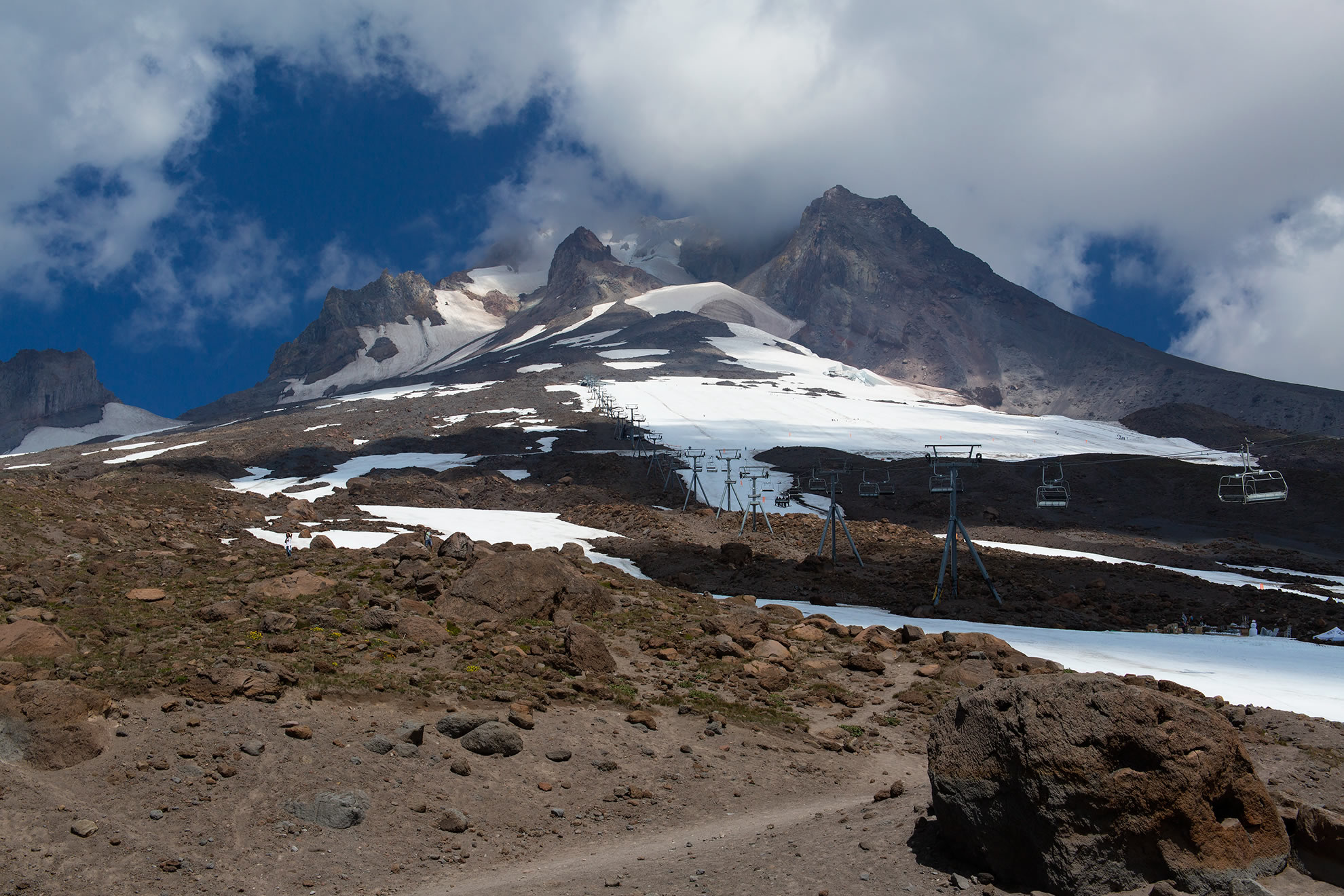