Gametrailers.com was one of the properties at Spike Digital Entertainment under the MTV Networks and Viacom umbrella. My work there included graphic support work for the weekly shows that were produced for the website, and Bonus Round was one of those programs. This look is what we came up with for 2011.

This project was my first exercise in Art Direction. I worked closely with producers and designers in the early stages to talk about what we wanted the new identity to be. At that time, I also contributed with rough sketches and ideas, but then handed the design and production over to another designer while still overseeing the entire process.

Once the new identity was in place, maintaining the Bonus Round graphics on a weekly basis became my responsibility. Most of the time that included adding a few additional images from whatever game we were featuring into the existing templates. But sometimes, there were special editions of the show. In that case, a new sub-title and treatment would be created, as I did with Bonus Round Versus. 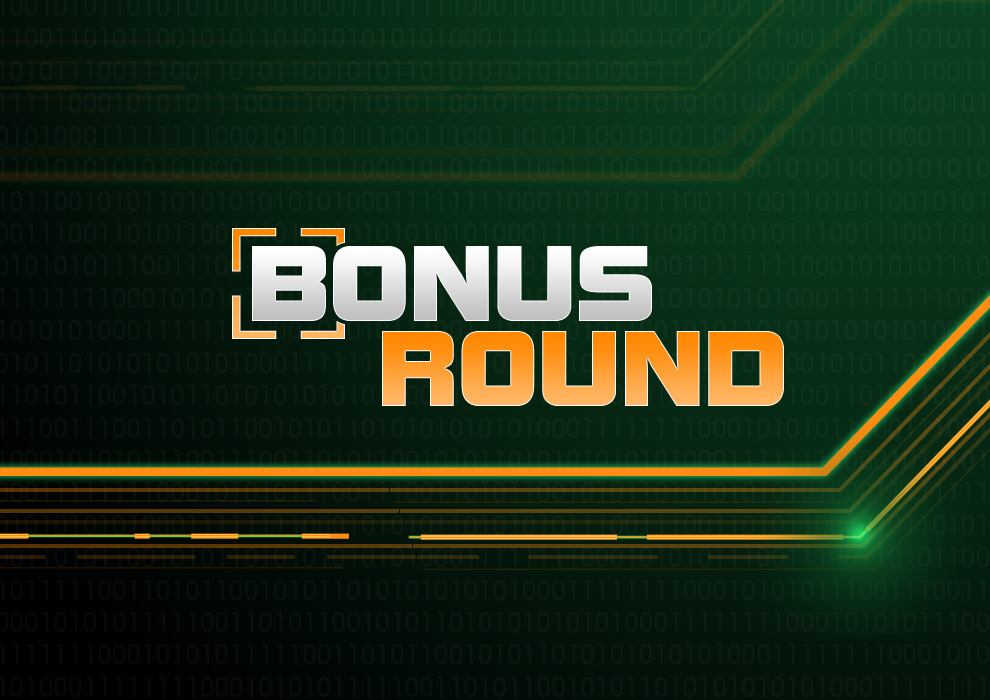 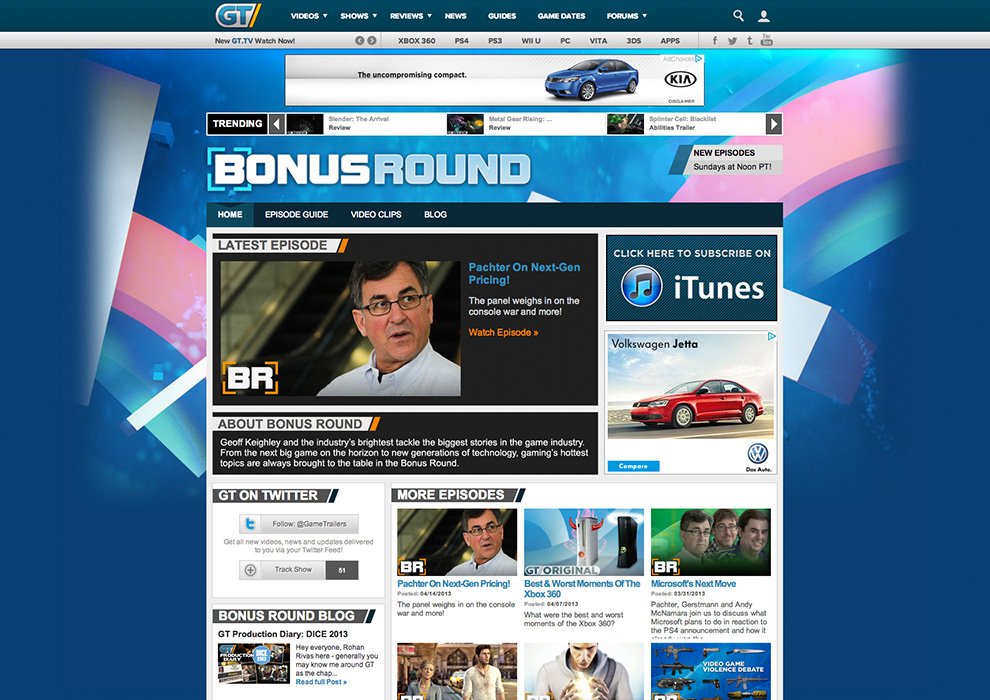 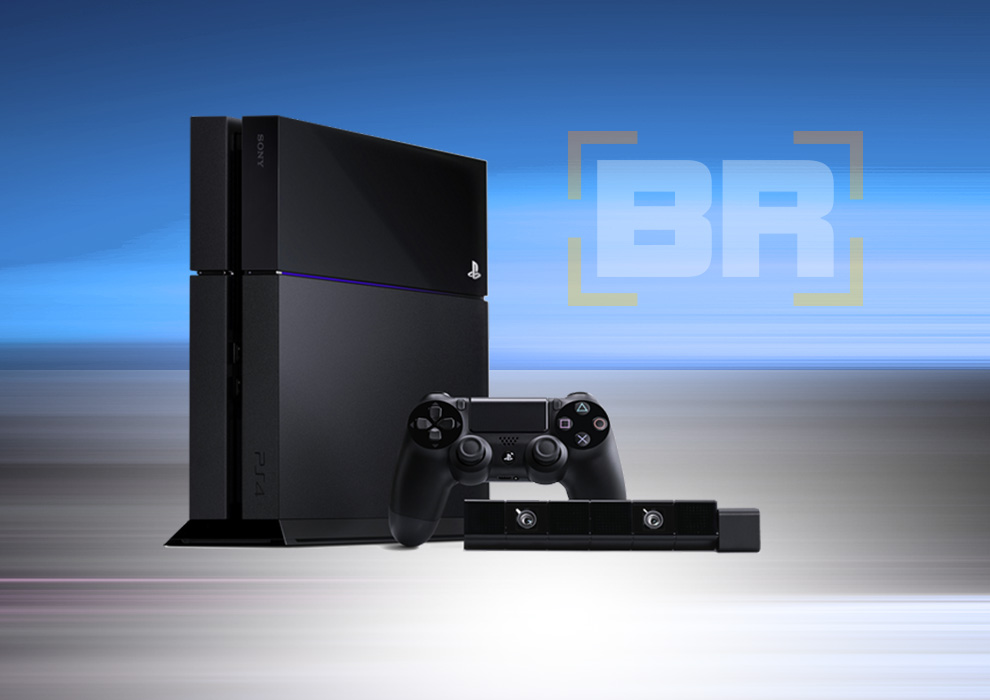 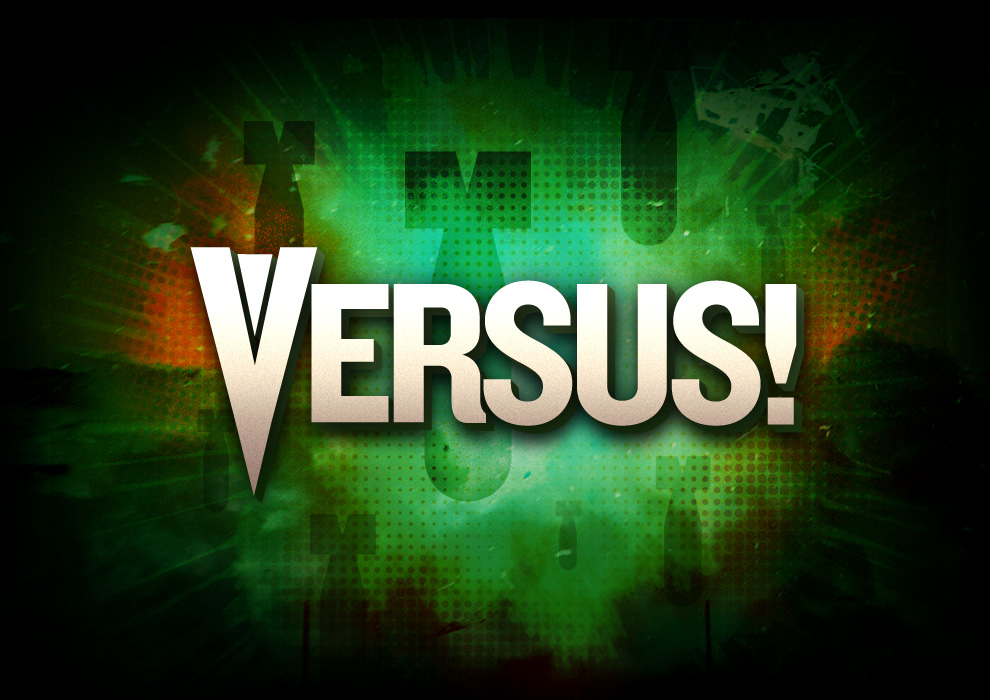